Skip to content
Articles imported
March 14, 2012December 14, 2017
Posted By: Usama 0 Comment Giga Omni Media
Data is no longer confined to spreadsheets and endlessly obtuse databases. This week’s SXSW Interactive conference highlighted the increasing use of big data in everything from political strategy to behavioral psychology to health care. Data science has even arisen as something as an art form, as data visualizations and infographics have become a popular cornerstone of both print and web journalism. As Derrick Harris noted on GigaOM, we’re seeing the growth of tools to help non-data scientists create visual representations of their social graphs and interactions. And in this week’s “10 ways big data changes everything,” our colleagues at GigaOM provide compelling case studies that look at big data’s role in everything from determining the next big pop hit to tracking the outbreak of infectious diseases in developing nations. 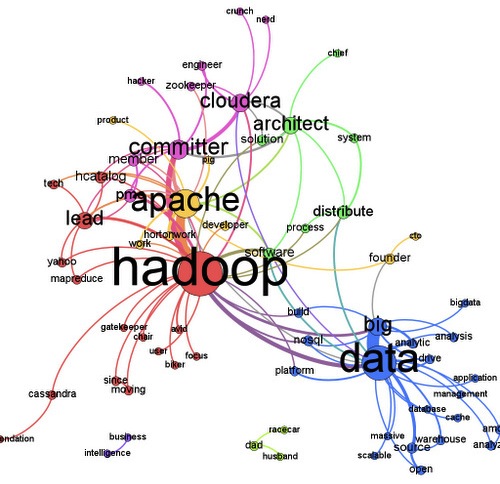 And, of course, data is at the crux of next week event, the GigaOM Structure:Data conference in New York City on March 21-22. The two-day event will feature over 60 speakers and 40 panels, fireside chats and breakout sessions. GigaOM has assembled a speaker lineup that includes both data industry veterans and promising upstarts from the tech sector, government agencies, think tanks and research firms. Two of the speakers and topics we’re most excited about are: