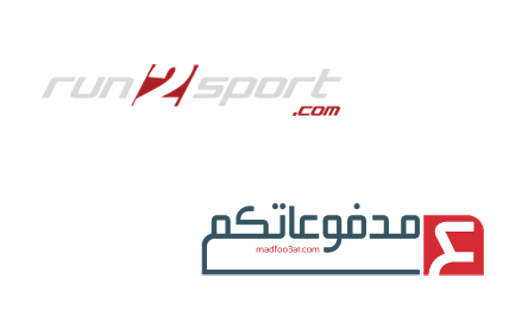 Run2Sport, an online sports apparel store for the Middle East, received US $2.5 million from online marketplace giant Souq.com, which is owned by Jabbar Internet Group. The site aims to use the funding to expand in the Gulf market, particularly the UAE, with the goal of becoming the primary regional destination for shoppers and athletes looking to buy quality sportswear, CEO Ali Al Asmar said in a statement.

For Souq.com, which pivoted a year ago from an auction-based e-commerce model (similar to eBay’s) to a fixed price retail model, the investment marks an opportunity to expand its sports goods offerings in Jordan, Egypt, the UAE, Saudi Arabia, and now Kuwait, where it operates.

While Madfoo3atCom currently serves the Jordanian market, Saudi Arabian investor Suleiman Al-Assaf pointed out that his interest in the platform was partly due to the fact that online bill payment is also a large need in Saudi Arabia, where he forsees a growth potential for the startup.

Founder Nasser Saleh noted that he does plan to expand the platform regionally; Saudi Arabia seems a natural next step in light of the fact that Saleh first tested the online bill payment platform there, as he revealed to Wamda this fall.

While equity stakes for either investment have not been disclosed, Oasis500 CEO Usama Fayyad illustrated that Madfoo3atCom’s valuation has risen six-fold since it came on board to be incubated this past fall, a fact that speaks to the rising momentum at Oasis500.